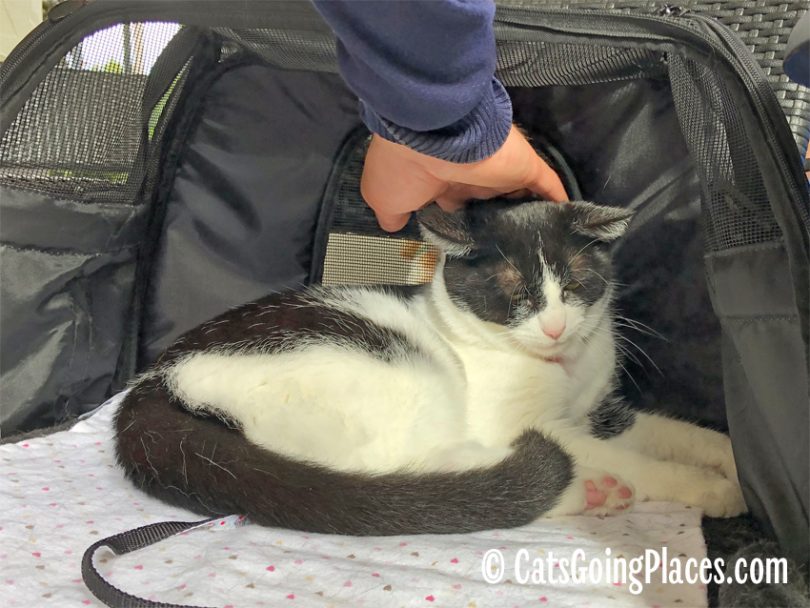 Having Cupcake on the go with me for the past year and a half has been a big learning experience. I kind of expected to learn new things, but what I didn’t expect was to learn so much about people.

People love to talk about their own cats

There’s something about seeing a woman out in public with her cat that lets people know it’s OK to talk about their own cat, and they do! I think this is because we live in a society where talking too much about your cat can get you the dreaded label of “crazy cat lady,” so people don’t know who to it’s safe to talk to about their cat.

I love it when people tell me about their cats! I often hear great stories about how their cat got their name and the antics their cats are known for.

Living in a tourist area, I also hear a lot from people who are homesick for their cats. Petting Cupcake can open the floodgates of how much they miss their cat back home, and I hear so many sweet stories.

I also hear lots of stories about cats people used to have. There’s something about talking about lost cats that brings out the sentimental stories from cat lovers. 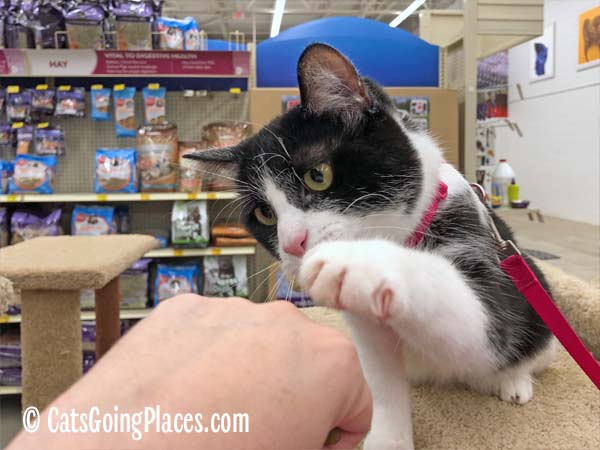 Assertiveness is more OK than I thought

I am not good at saying no to people. After all, I want to be liked. But when I am out with Cupcake, I have to look for her best interests first.

As much as I want to let her greet everyone who comes along, she can get tired of new hands petting her, sometimes in the middle of a shopping trip when I can’t drop everything and take her home that very moment. That’s when I have to say no to people. Sorry, no petting right now.

You know what? People are surprisingly cooperative about it, especially when I explain she has been out of the house for several hours and is “over it” the way a toddler gets over a shopping trip with their parents.

People are OK, Even People Who Don’t Like Cats

Not everyone likes cats. I can respect that, especially when Cupcake is showing up unexpectedly in places that people don’t expect to see a cat. Sometimes you’re going to get a less-than-welcoming response.

When they see me with Cupcake, these people often explain to me why they don’t like cats. For many of them, it’s allergies, and oh, boy, I feel for them on that one. Neither Cupcake nor I want to set off an allergic reaction in anyone. 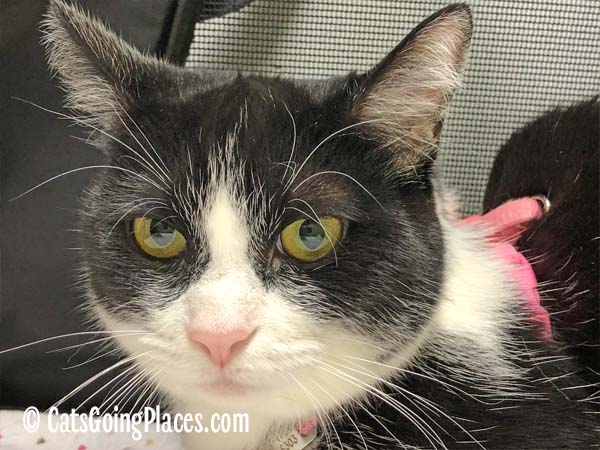 Sometimes, the person had a really bad experience with a cat when they were younger that left them less than fond of cats. I think it’s important to not invalidate their feelings and try to convince them that not all cats are like that. Most people learn better organically by experience than being argued out of a belief or fear.

Children are OK, too

I’m not really good with children. My branch of our family tree hasn’t had any, so I never know what to say to kids.

Cupcake doesn’t have that problem. She sees all people as people, and as long as they are kind to her, she thinks they’re all right, too.

Children are often drawn to Cupcake, and will chatter delightedly about their own cats. One lucky young man even had Cupcake jump into his lap earlier this year. I’m not sure which of them was more surprised, but he was delighted. 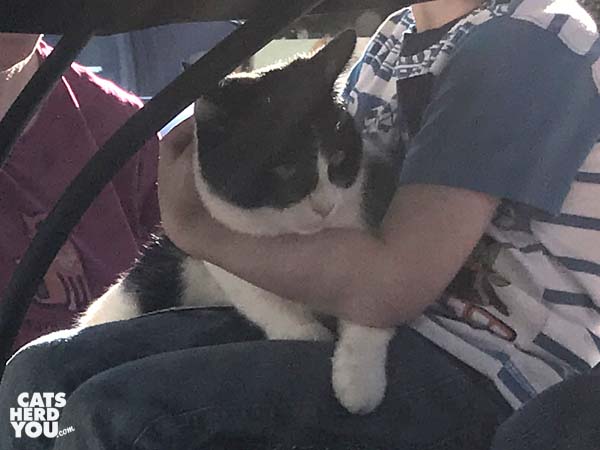 If you’re curious, you can read the whole story about Cupcake and the Unexpected Lap on Cats Herd You.

Cupcake has made me stretch my boundaries and interact with lots of children — and other people — who I would otherwise have passed by. My life is a lot richer for it, and I have her to thank. 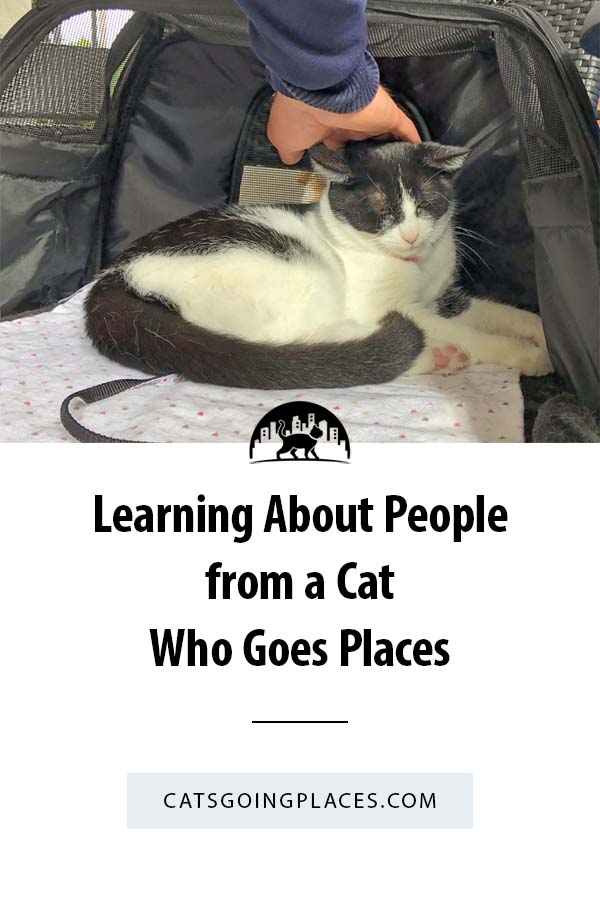